I did it against my own good

When Luca told me we were having a guest for dinner he proposed to go out, so that I didn’t need to cook or clean up. I was good with it. As usual he delegated to me the choice of where to have dinner. And against my own good, I decided to go to Da Ciro.

Well known for it’s Napolitan pizza and cuisine. All I needed though was the possibility to order something which was not pizza..and actually you can. They serve both main and second courses.

So I had my good (but very sad compared to what my boyfriend had) Tagliata with Grana and Champignons.

Luca had of course the Fritto Misto napoletano as a starter (there I was fainting..), and as a main course he had Ziti with Napolitan Ragu (they are served with a pork chop in the middle ). No picture because it was gone too soon. We closed it with a shared (let’s say) piece of Pastiera Napoletana.
In addition, the beer THEY ordered came with frozen glasses..nice touch..
Against my own good I said, because I, at least, had to try a small bite of everything and it was super delicious!

From Bari with Love, 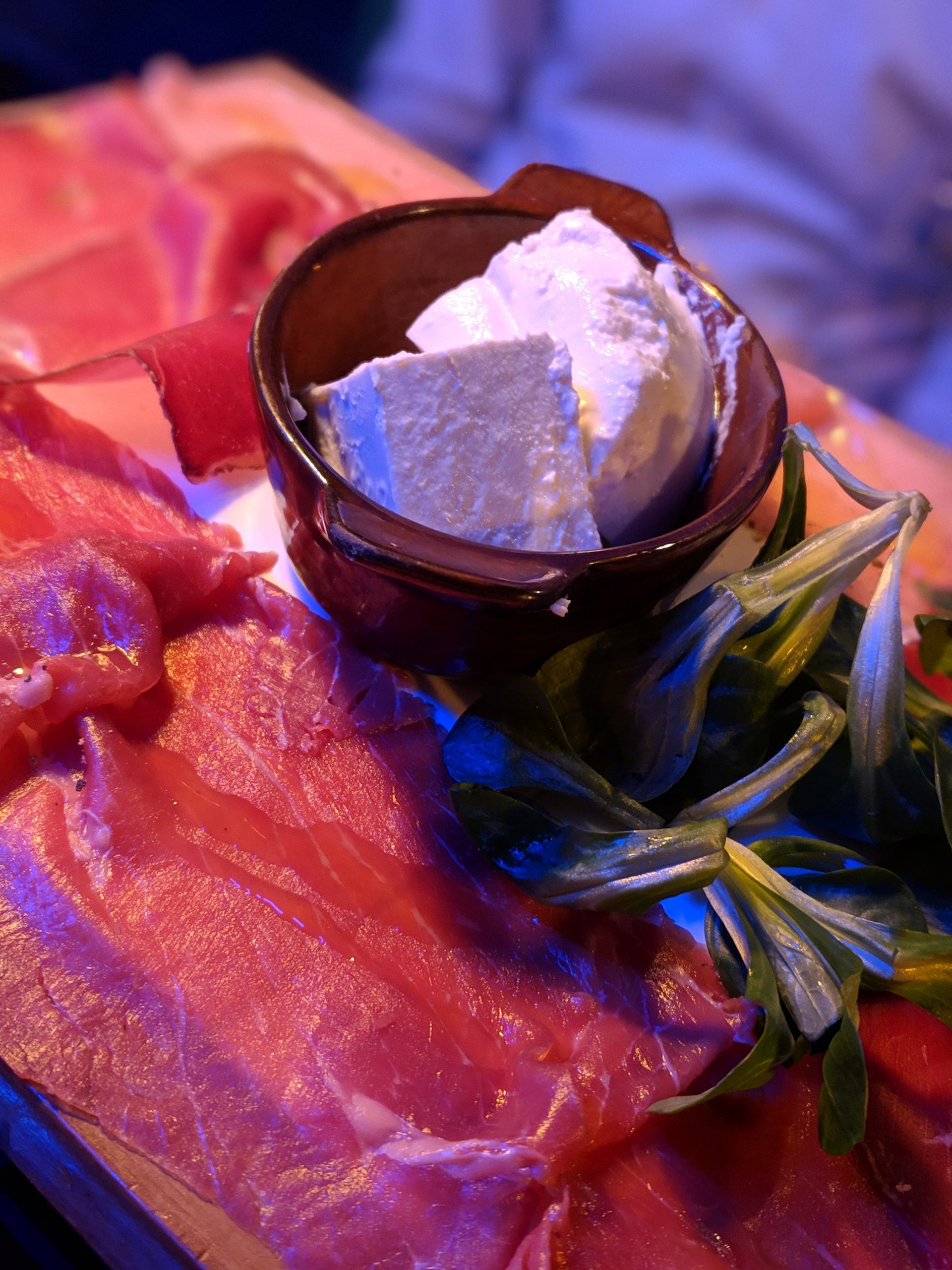 Remember you are amazing – Sapori Solari 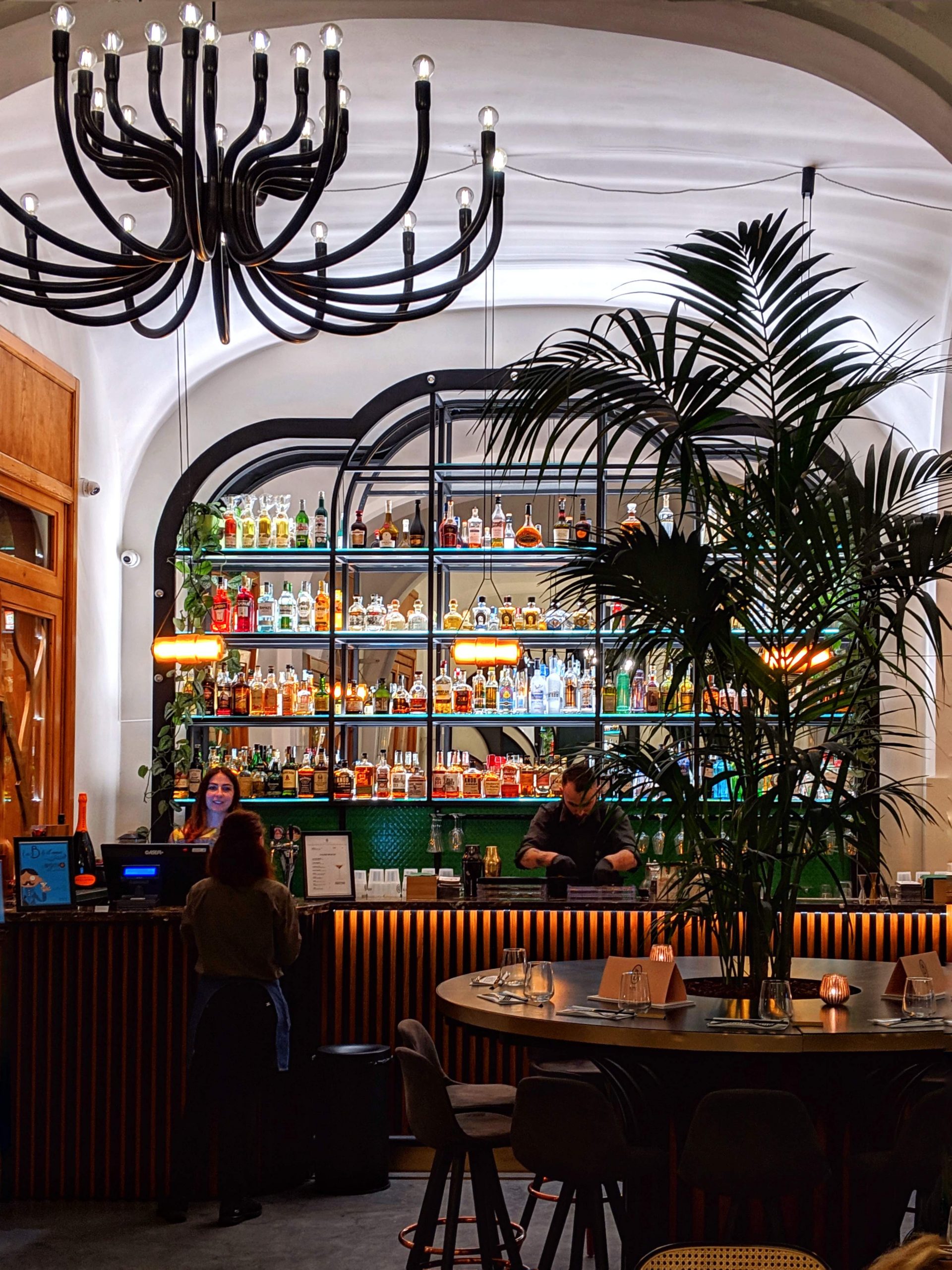 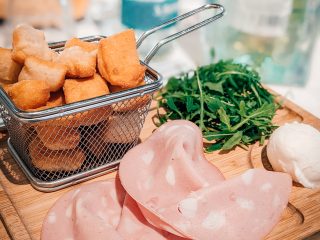 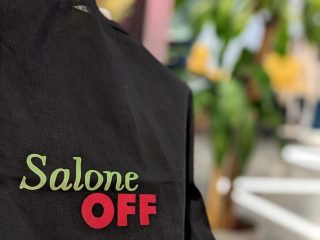 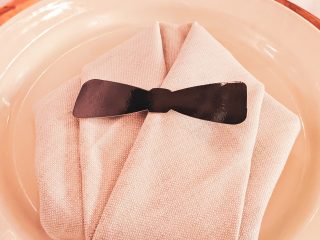 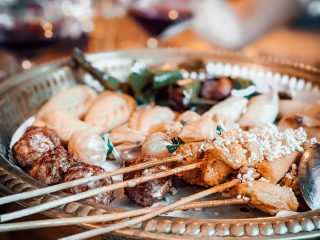 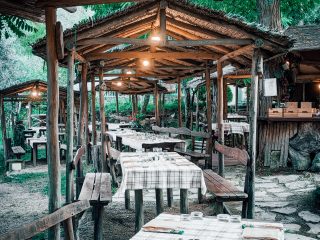 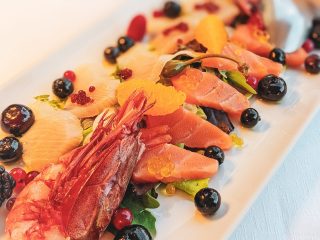 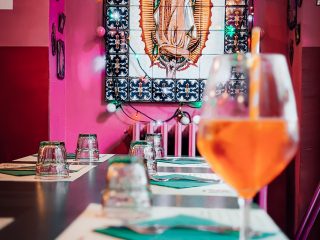 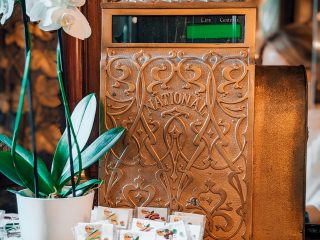 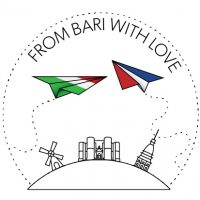